You know this story. Have you ever been to a club and felt like you could do better than the DJ? In 2005, this story became LB’s. He has always been known as the outgoing one of the group, so he started requesting songs at a club one night. The DJ noticed that every single one of his requests got people to dance. One thing led to another, and eventually the DJ offered him a job, and LB became a top Dallas party DJ! When you got it, you got it, right?

LB has been entertaining ever since. He is incredibly engaging, charming, and easygoing. He truly loves people and music.

What sports do you follow?
Cowboys, Mavericks, and Rangers!

When not performing, what do you listen to for pleasure (what’s your jam)?
Mr. John Legend

Before today, what’s your favorite moment ever as a DJ?
Everyone has a first time, right? When I booked my first wedding, I was incredibly nervous. I really wanted the night to go well, not only for my career, but also for my bride and groom as well. And to this day, it is still one of the best weddings I have ever had the honor to be a part of. Every single person danced; even their grandparents who never dance! It was also the day I knew I wanted to specialize in weddings! 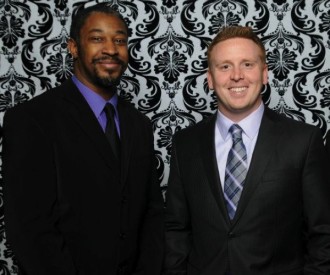 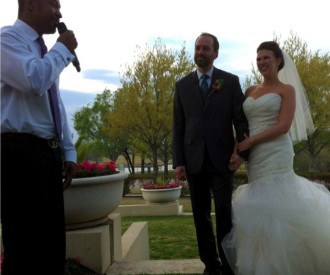 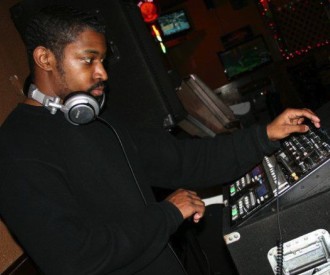 “LB was our DJ from LeForce Entertainment and we couldn’t be happier with his service. I’d given him a fairly long list of songs to play (a few “must plays” and then a long list of “play if possibles”) and he expertly wove it into the soundtrack of an amazing evening. I can honestly say I was on the dance floor the whole night. Every song that came up was a “good one” that you just knew you wanted to dance to. Even when he went outside of the songs that I had provided, they fit perfectly into the feel that we wanted. My guests said it was the best wedding they’ve ever been to, and I know LB helped make that happen.”