Award winning DJ Brian Prescott has been working in the DFW Metroplex as a full time professional DJ/Emcee and Performer for over 16 years. He prides himself on being a full time entertainer, DJ and Emcee. He has performed for millions of students across the country as Rupert Morris of the famous “Morris Brothers” from the Kids Club on FOX. As “Rupert Morris” he’s written songs and entertained audiences of all kinds through counseling related programs.

As a DJ, he has many credits to his name including being the recommended DJ for several Dallas area venues. Brian has been a DJ for such names as George Strait, Alan Jackson, and Jimmy Buffet. He has also kept audiences moving by playing between sets with Hootie and the Blowfish and Chris Cagle. In addition to doing over a thousand wedding receptions and corporate events, he’s received the honor of being voted “Favorite DJ” by the American Association of Certified Wedding Planners for 2011, 2012, 2013, 2014 and 2015.

Brian can play for all types of audiences from the very young to the very seasoned. His talents include a wide variety of music and family entertainment as well as an incredible ability to read the crowd. If you are looking for an answer to your music needs, the right choice is Brian Prescott and his team of highly skilled DJs. 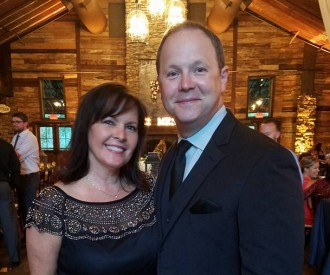 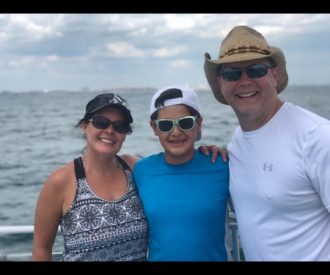 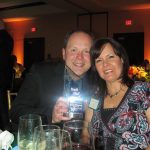 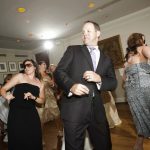